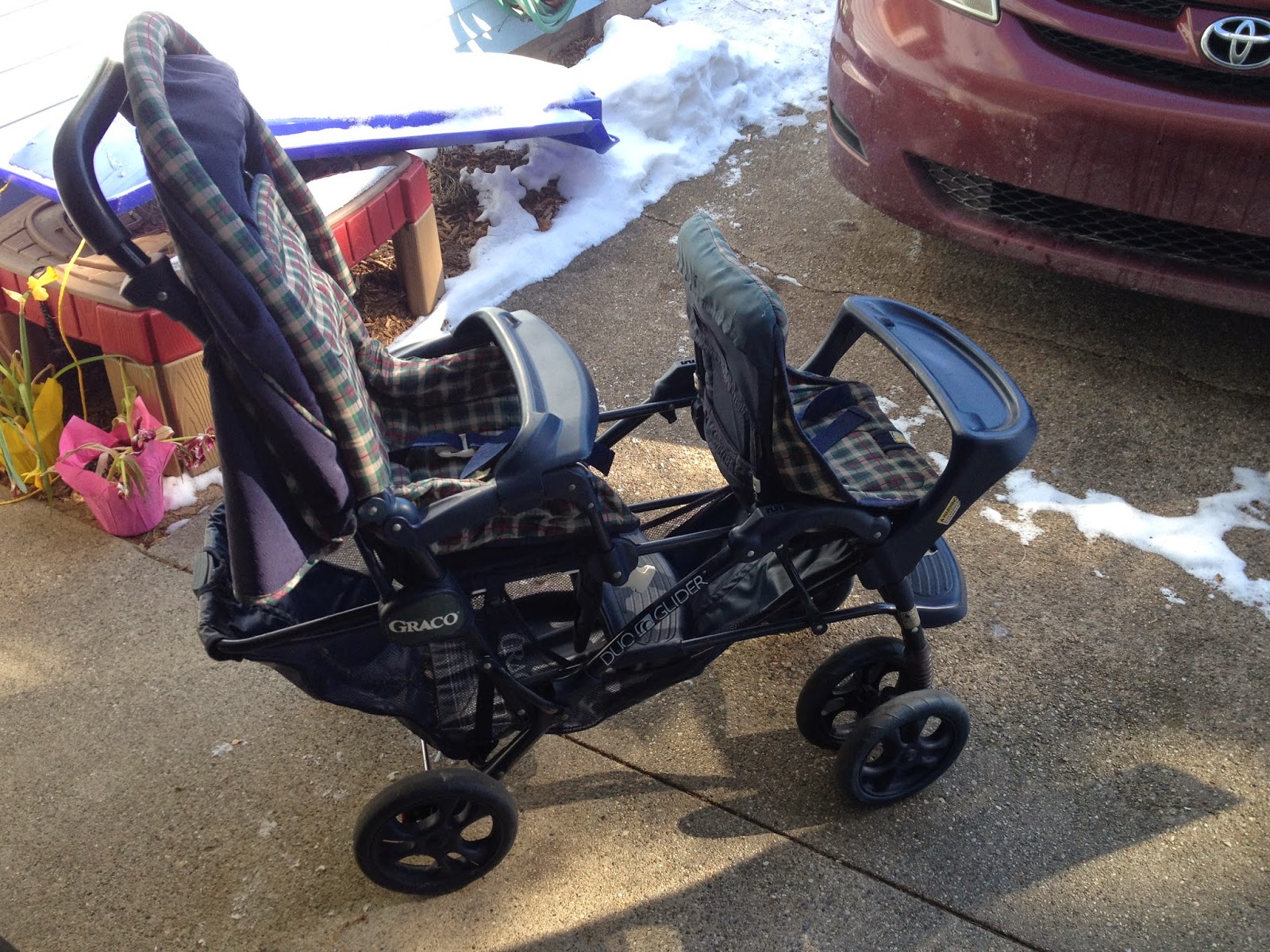 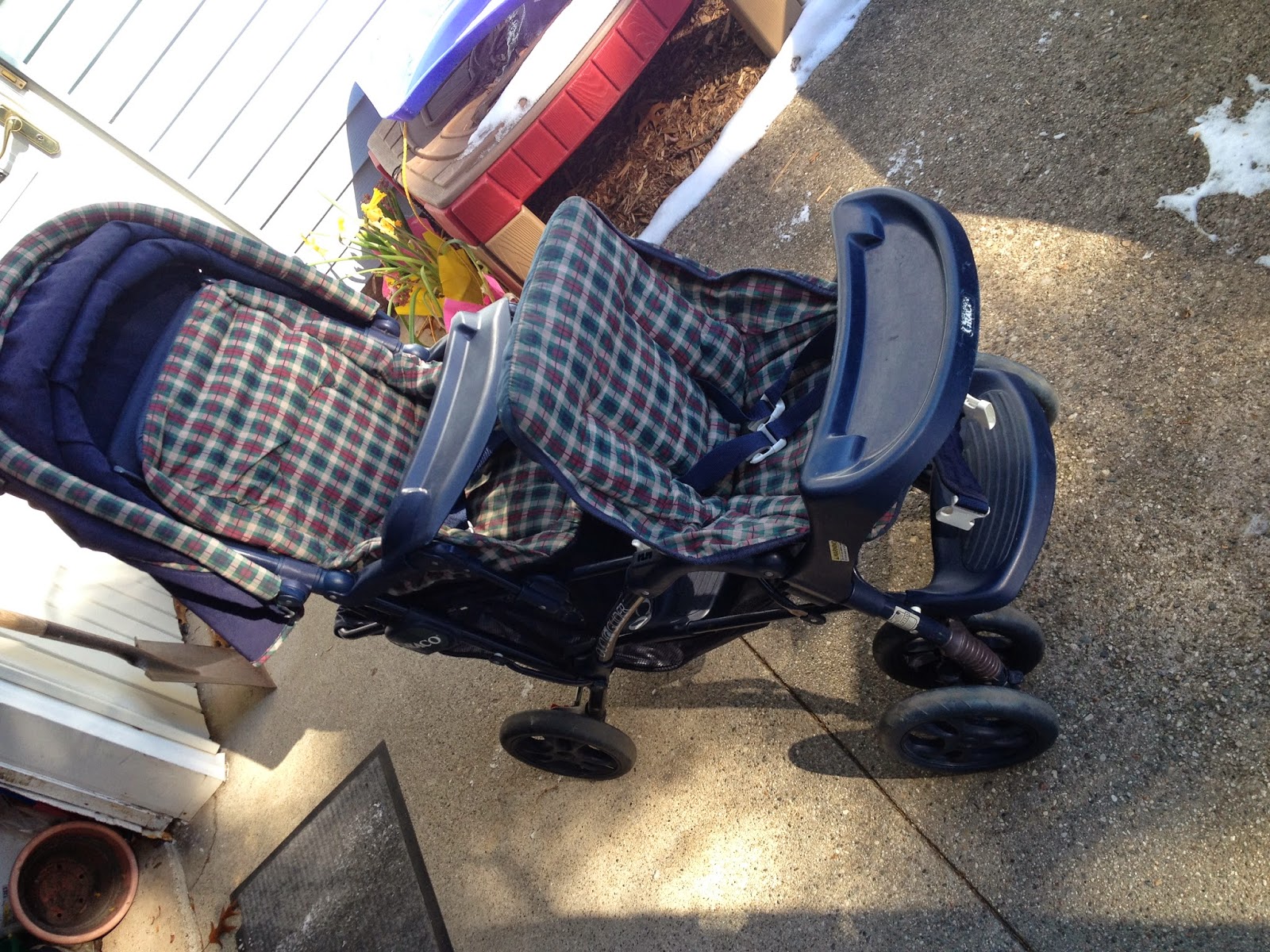 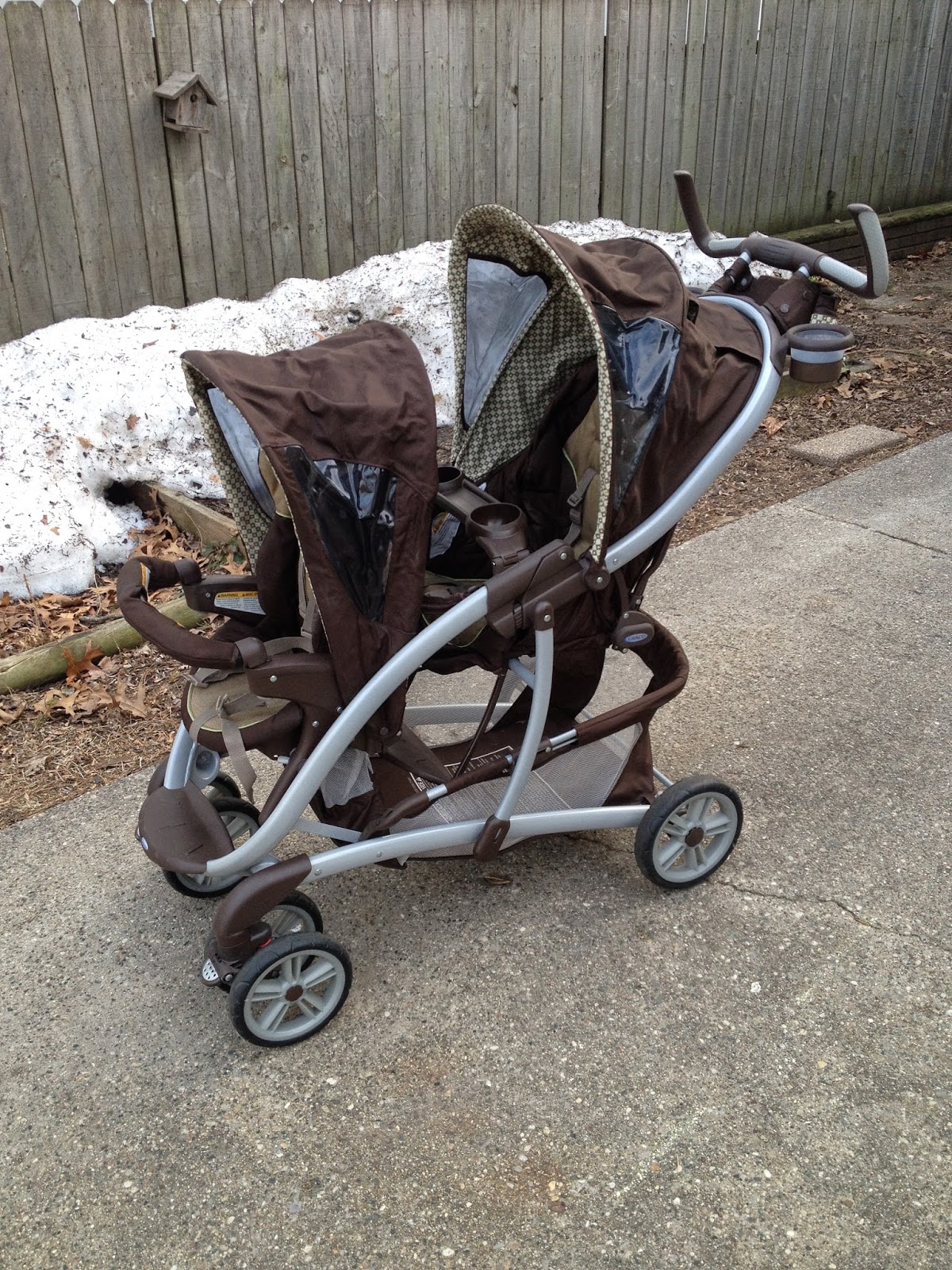 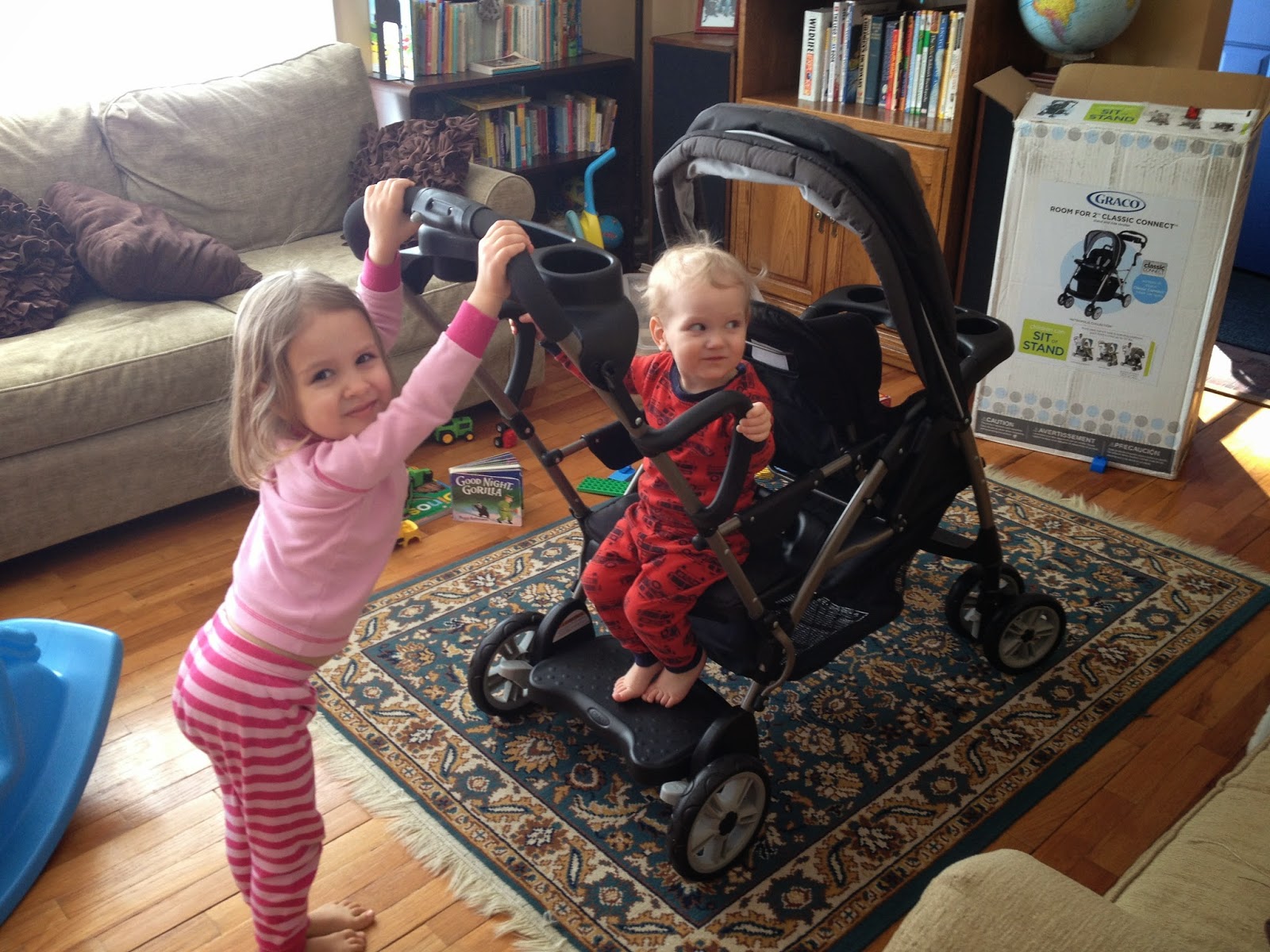 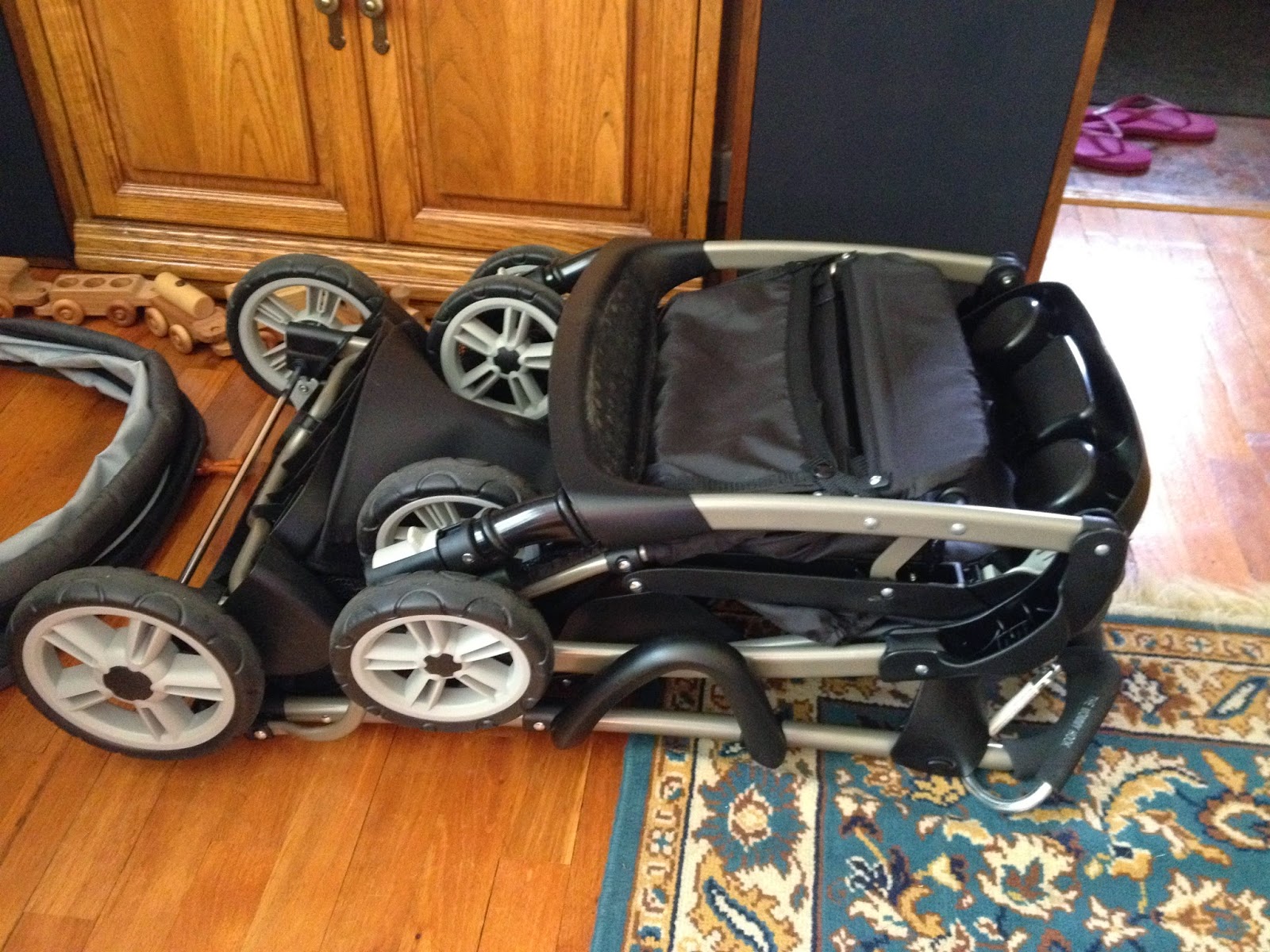 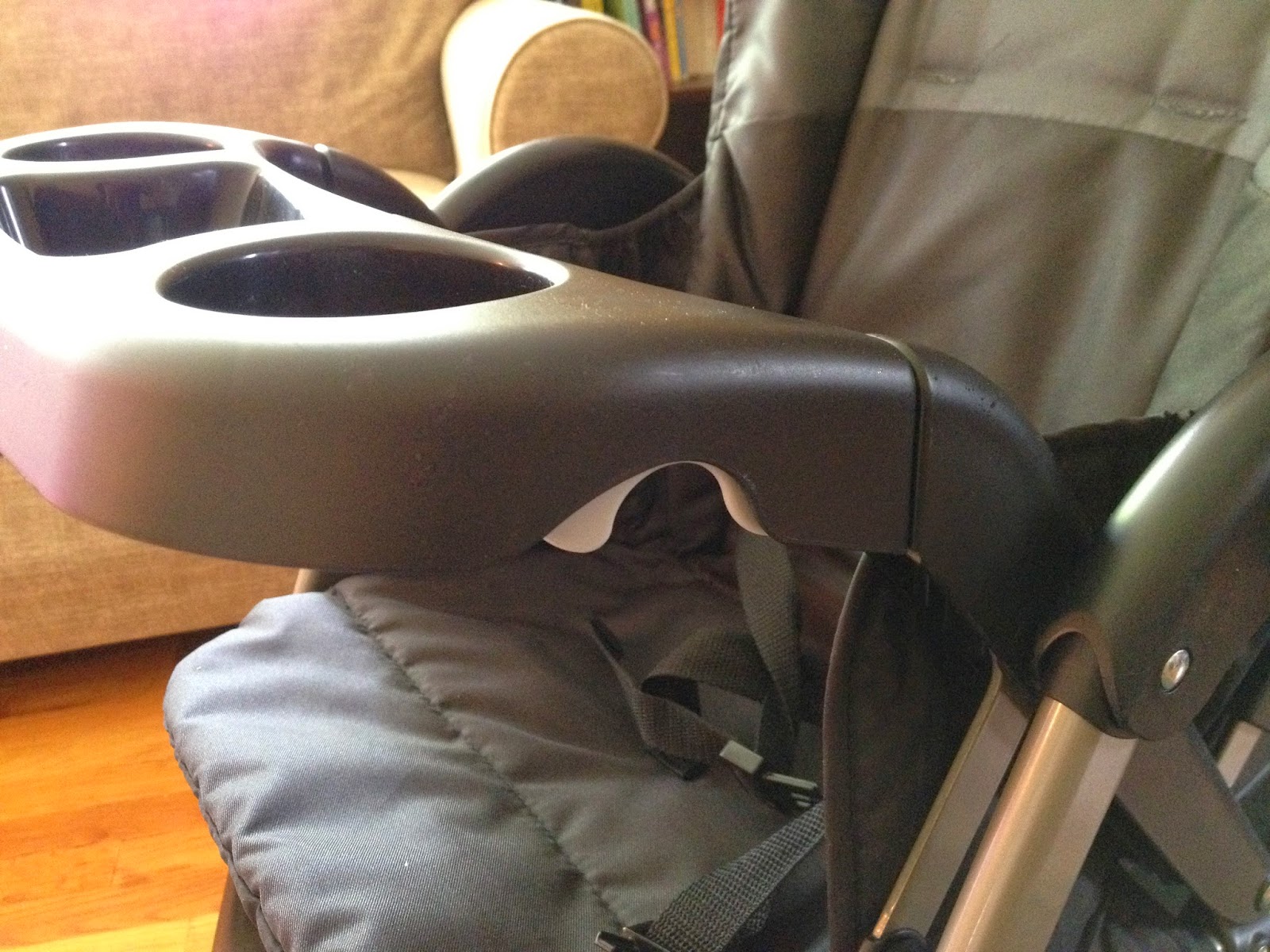 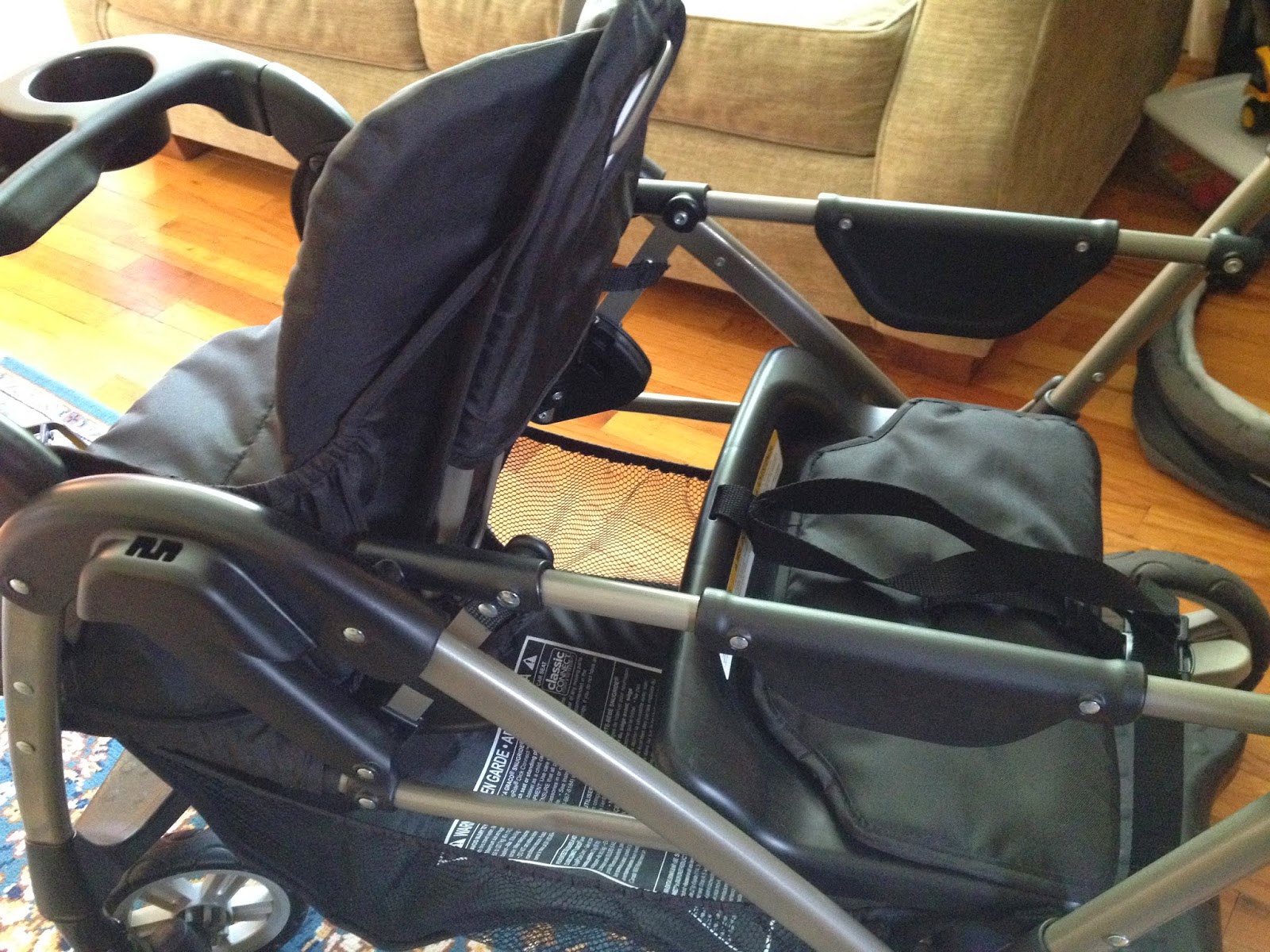 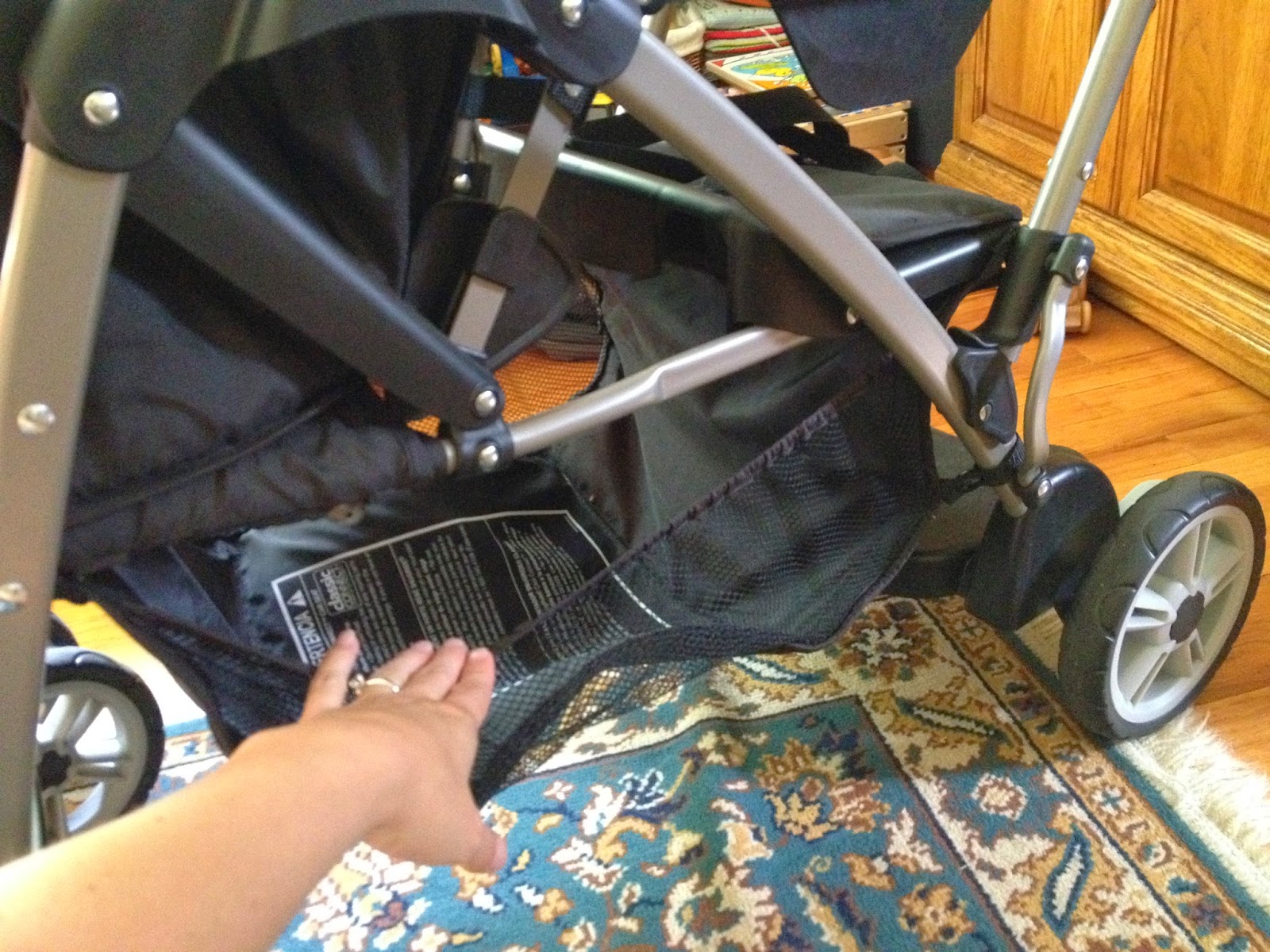 Snacks On the Go

My kids are always hungry!  Because we are gluten and dairy free, I need to be prepared and bring snacks wherever we go.  It is nearly impossible to just stop and grab something for them to eat. 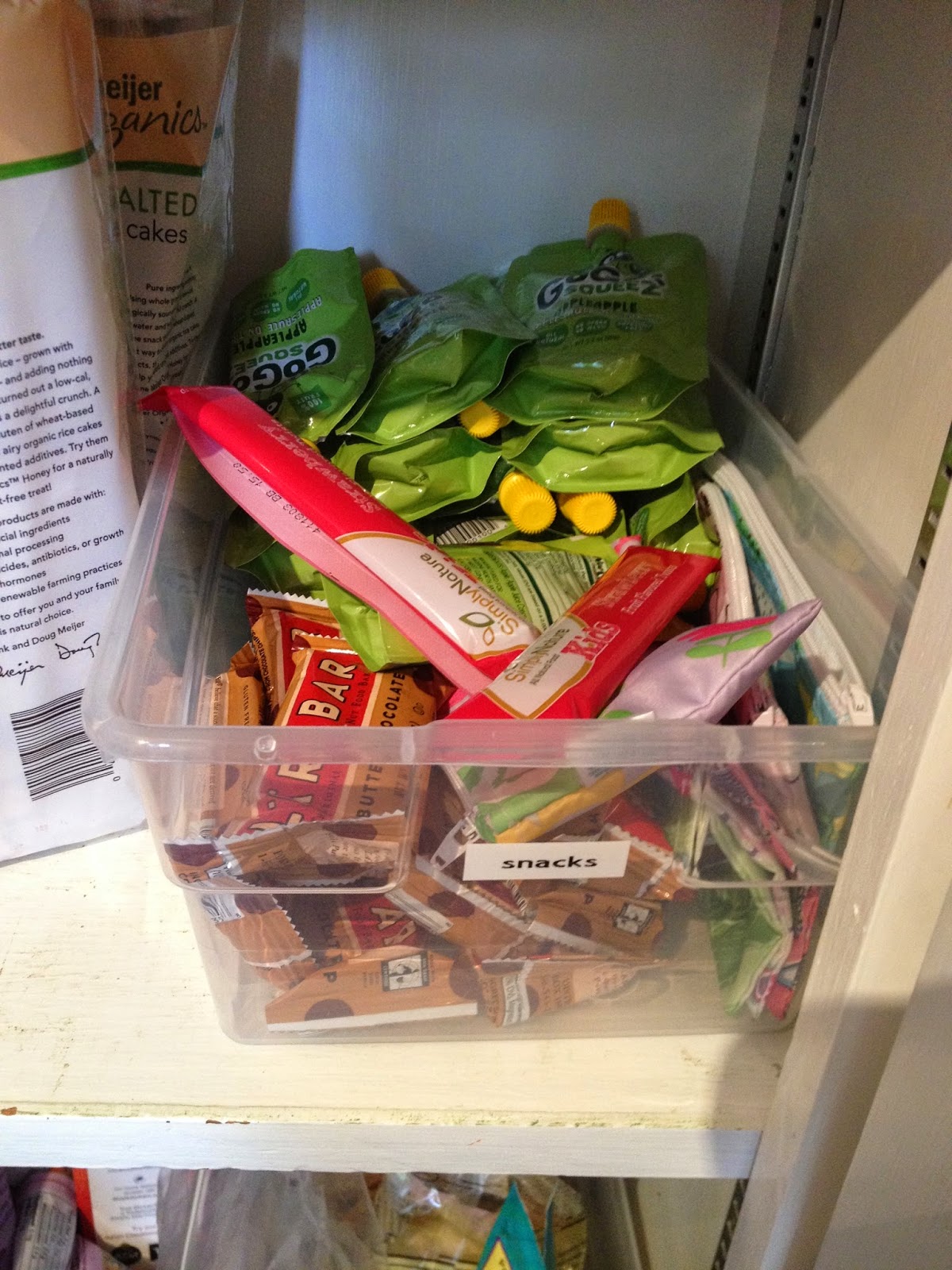 I can usually find some packaged snacks at Costco that work for us.  (applesauce pouches, Annie's fruit snacks, freeze dried fruit, nuts, craisins, Lara bars, veggie straws)  I have a snack bin in the pantry that I keep stocked so that we can grab things on our way out the door.  The Bumkins snack bags tucked in there are to fill with nuts or craisins. 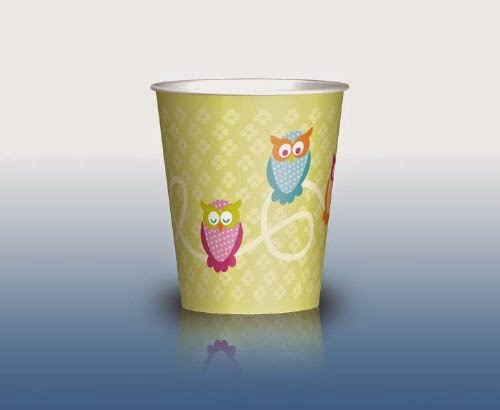 I recently bought a box of small Dixie cups to use in the car.  They were only a few dollars and have adorable little owls on them that the kids love.  Even the Costco individually packaged snacks can get expensive when there are so many of us, so to save more money I just bring along a large bag of something.  (gf pretzels, popcorn, veggie straws, snap pea crisps, etc)  I grab one of the Dixie cups from the box and fill it up for each child.  The cups stay in the car so that they are always available when I need them.  In the past we kinda fumbled around with handing each kid a handful of snack or using a napkin or something, but that usually ended up making a mess.  I tried washable cups at one point, but they ended up getting left in the van and staying dirty.  Disposable cups are not much more waste in comparison to the individual packaging on the snacks that we would have been buying otherwise.  They were inexpensive and work nicely for this purpose.  We do try to use the cups a few times before throwing them away. 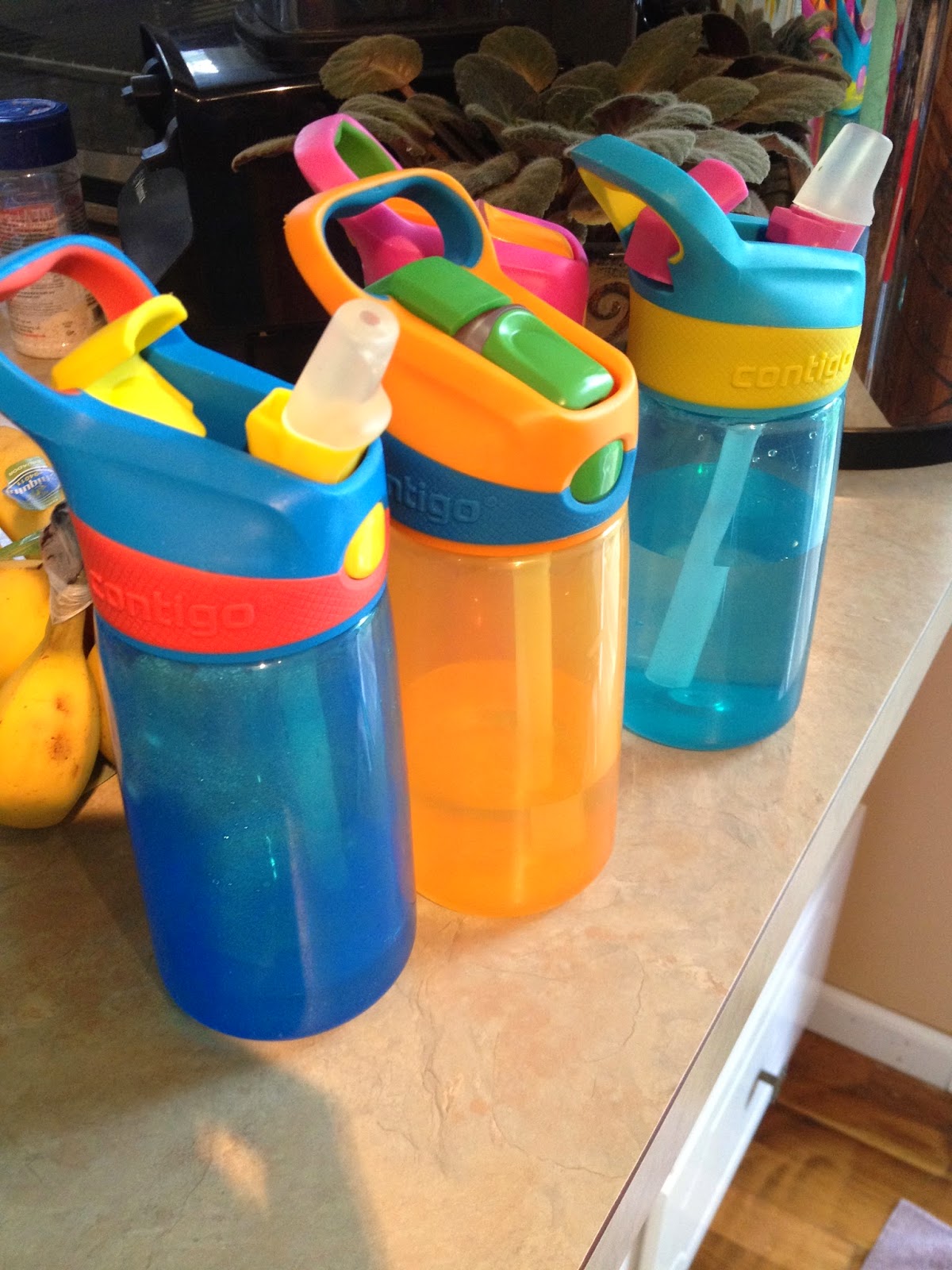 My kids and I each have a water bottle that we fill up and bring along when we know that we will be out and about for more than just a quick trip.  If I am planning to run errands, I will fill up their water bottles in the morning and they use that cup for the whole day so that it is ready to grab and go whenever we leave.  These are Contigo brand and have worked well for us.  I've seen them at both Meijer and Costco.

What tips do you have for feeding hungry kids on the go?
Posted by Christy at 5:02 PM 1 comment:

Isaac turned two in March!  I think I've had this cake in my Pinterest ever since he was born, just waiting for the right time.  :)  It was so easy to do and turned out wonderfully. 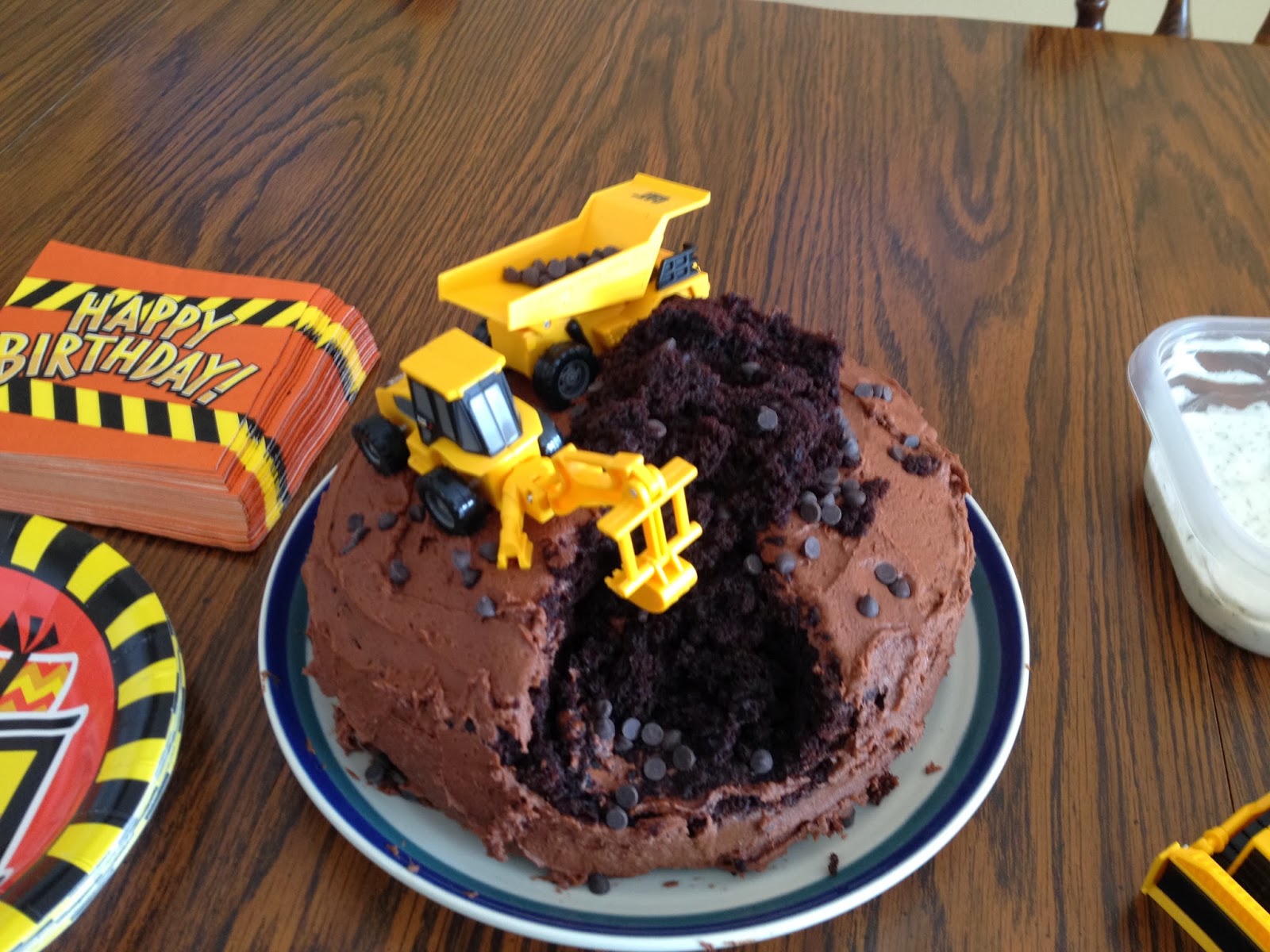 and the frosting recipe from The Healthy Gluten-Free Life: 200 Delicious Gluten-Free, Dairy-Free, Soy-Free and Egg-Free Recipes!

as the cake topper.  They also served as table decorations and party favors too.  The napkins and plates we found at Hobby Lobby.  Some yellow streamers along with these fun 7" Traffic Signs made easy decor.


We served lemonade, cake, veggies and dip, and fruit salad for a simple afternoon party. 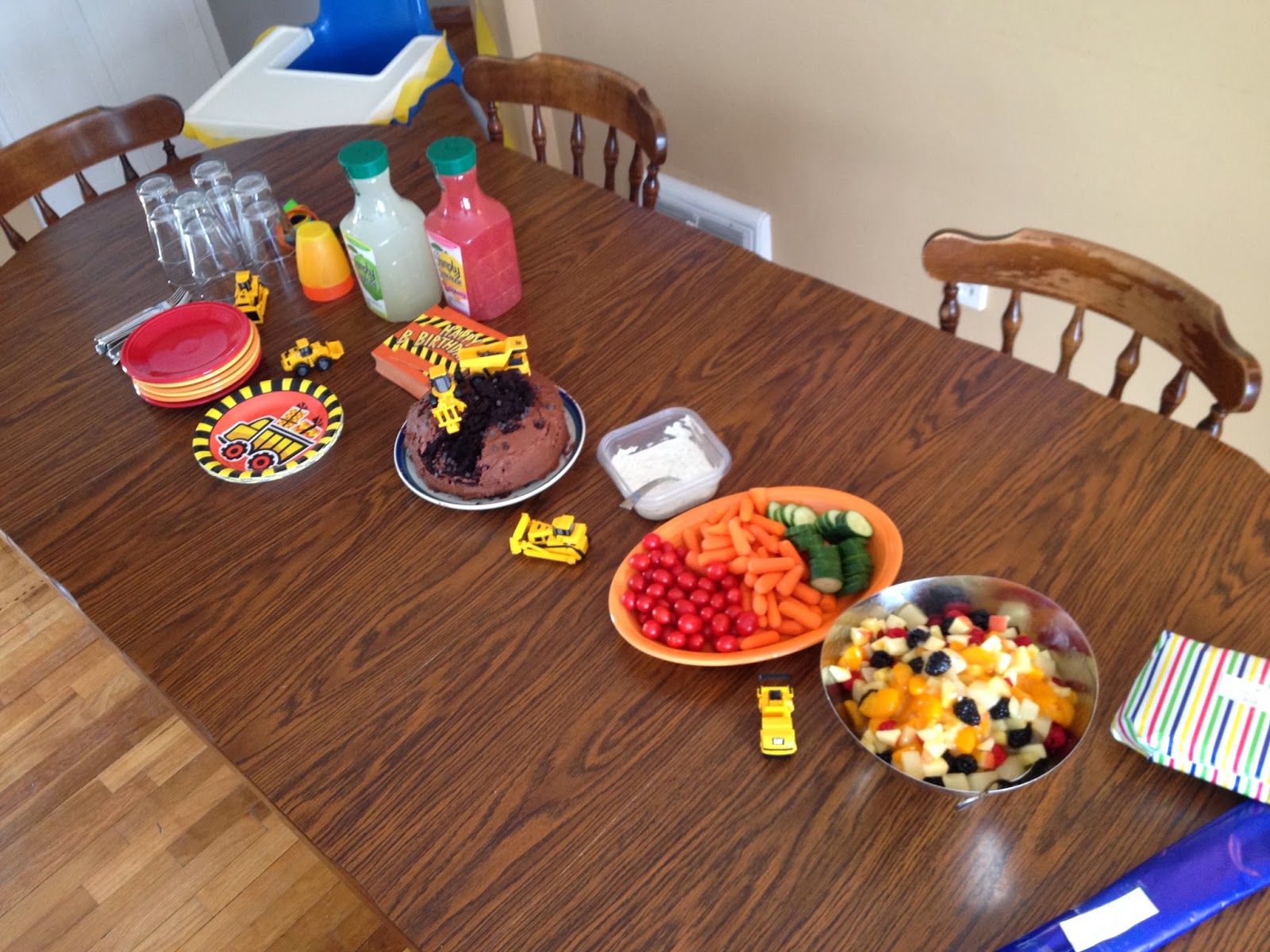 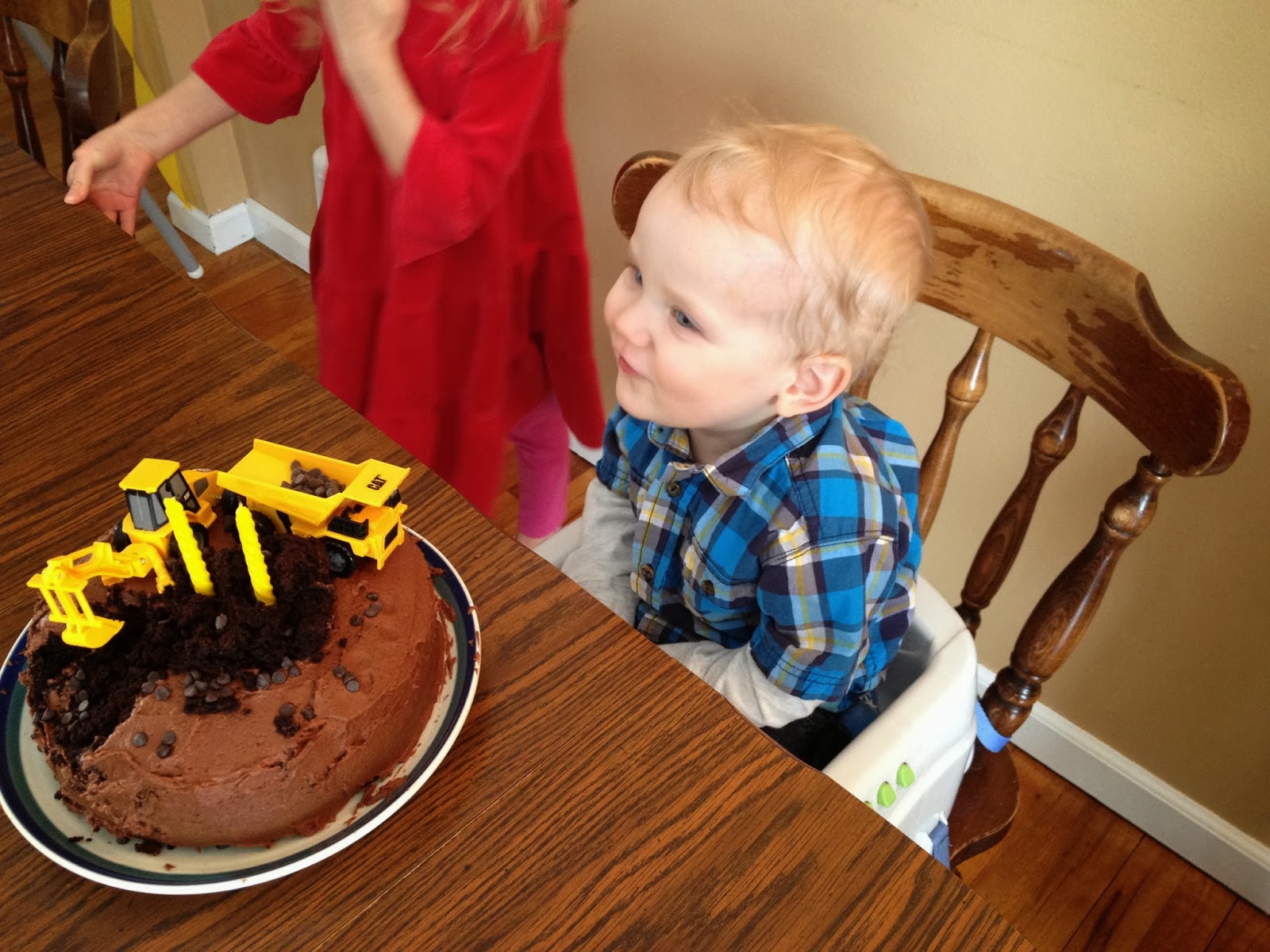 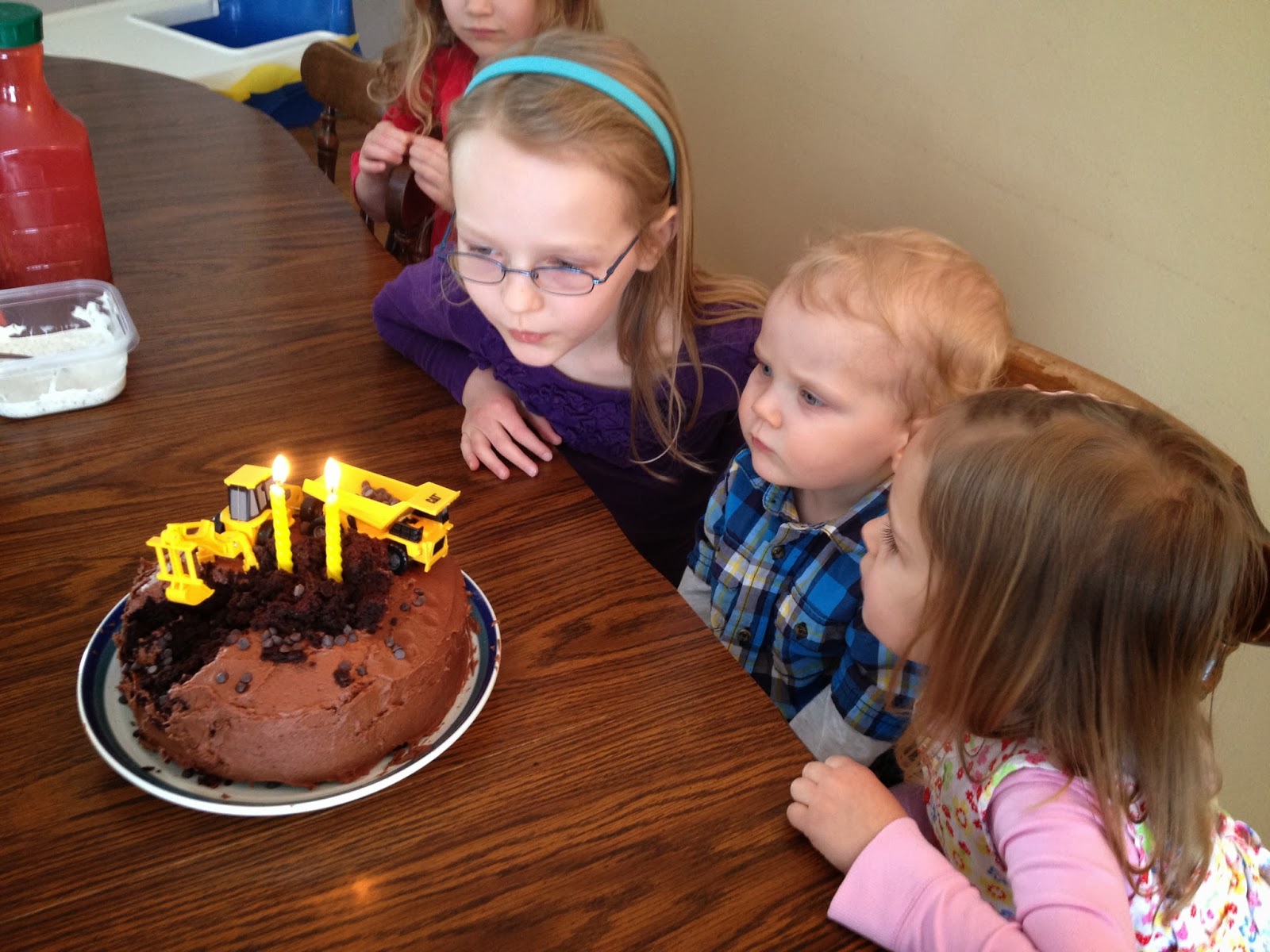 Some of his favorite gifts were these: 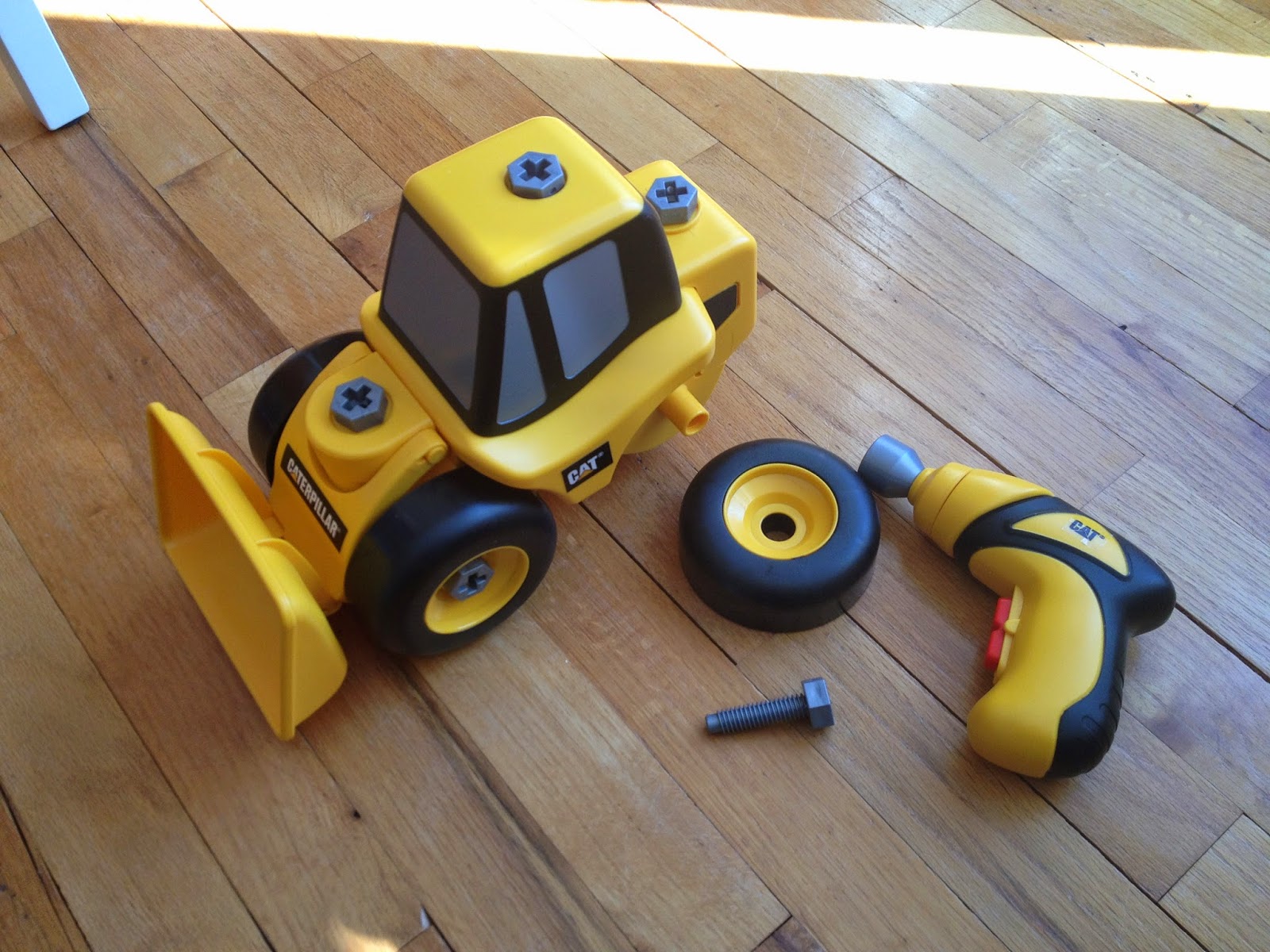 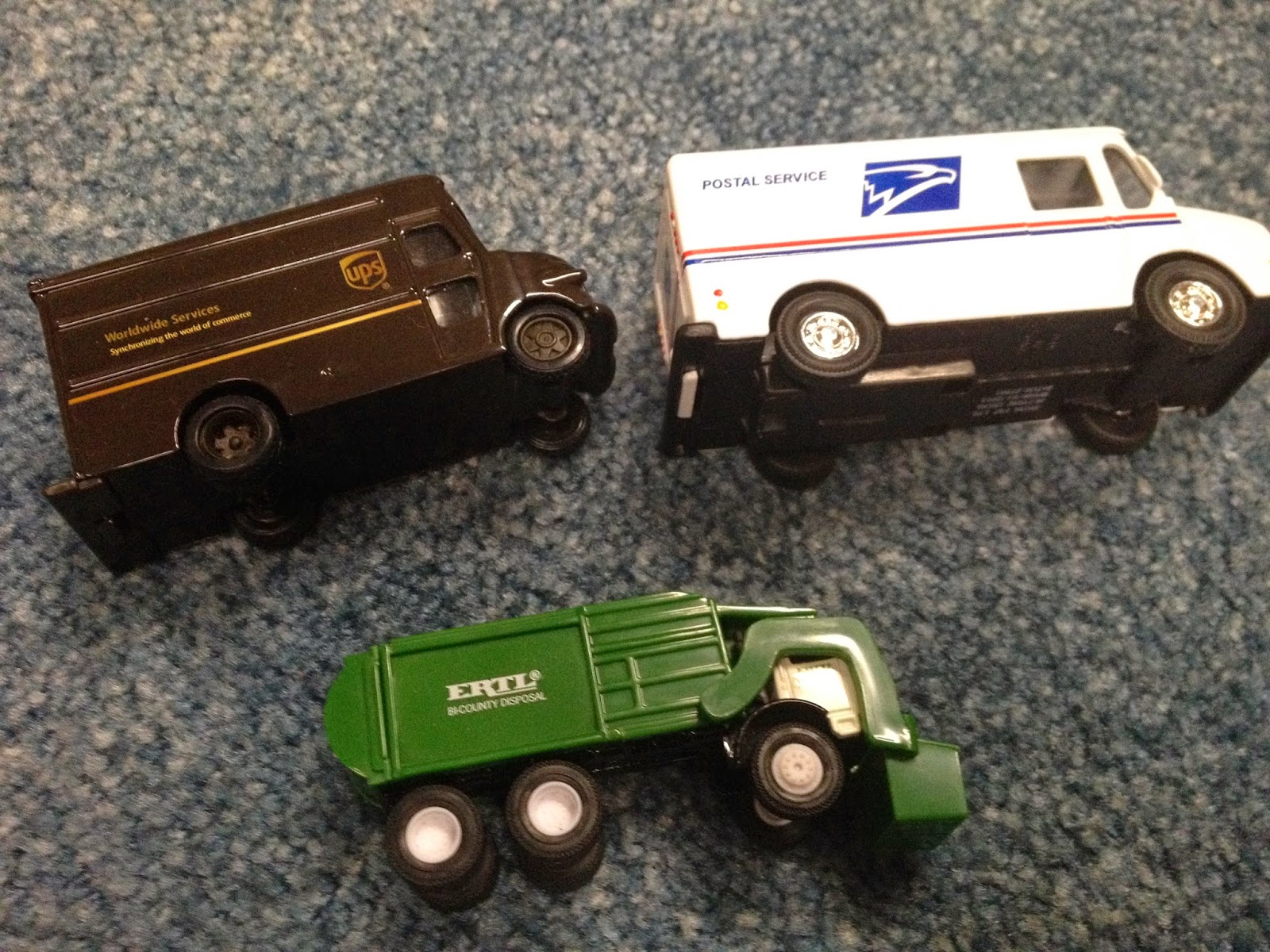 In fact, this is how we had to do diaper changes for a while, drill in hand!  :) 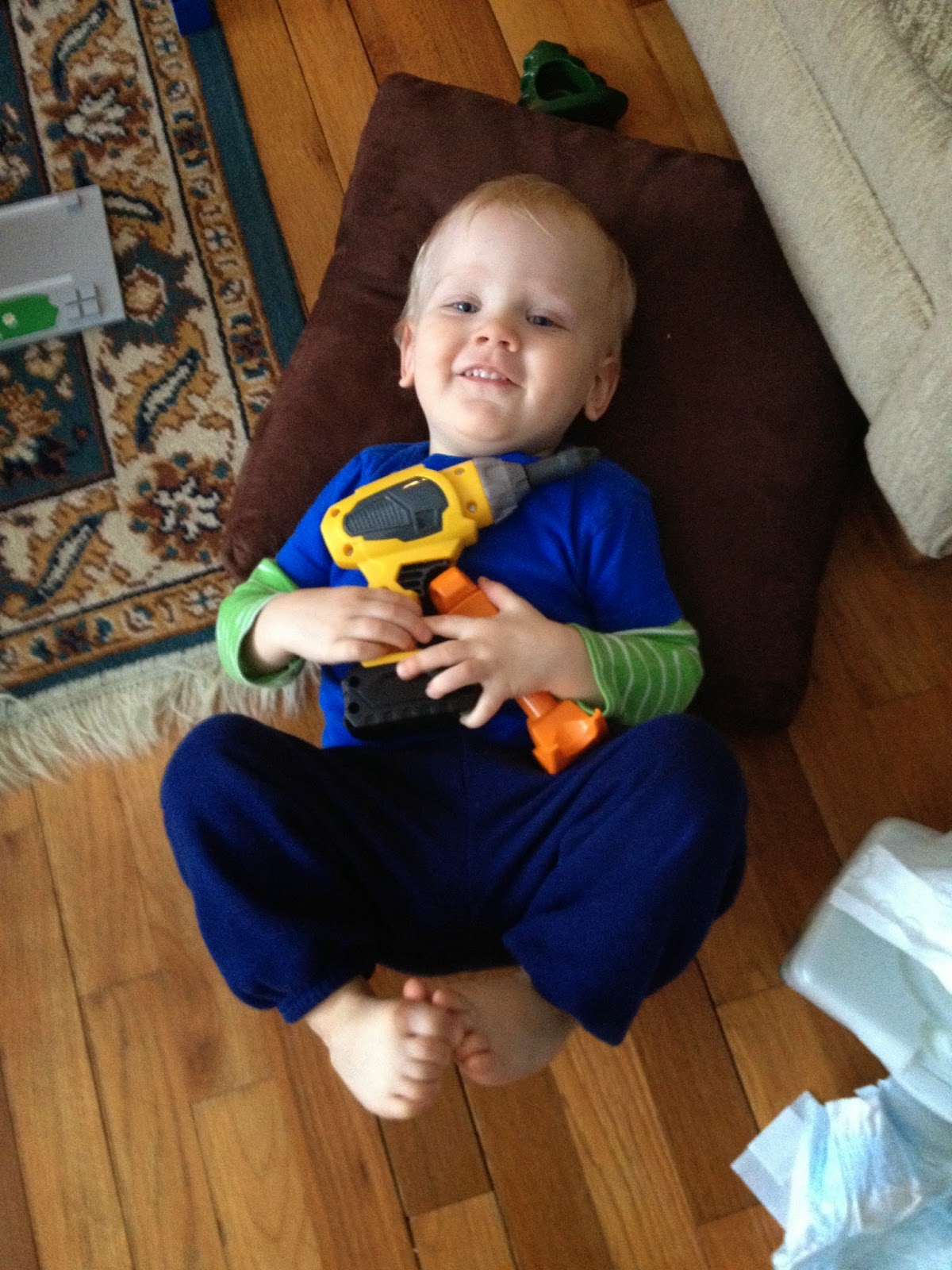 So you've read Story Number One where I became a mama,

Story Number Two where my traumatic birth was redeemed, even down to the details,

Story Number Three where Esther arrived before the midwife even did...

and Story Number Four where our precious baby boy was born two years ago now! 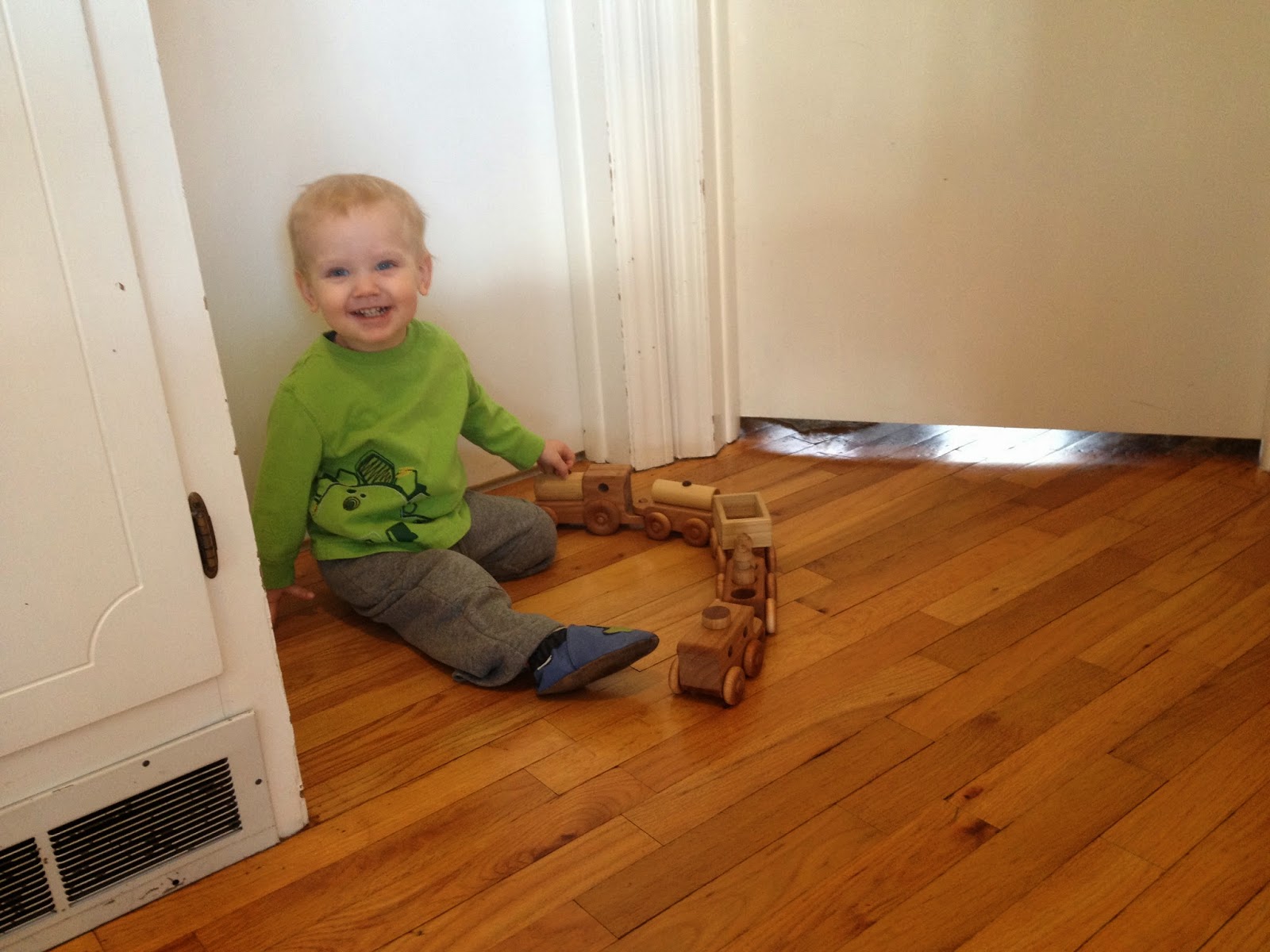 Each story is unique and magical and I am honored to have been blessed with each of these little ones to love and care for.  I realize its been slow on the blog - I'm still here.... just working on Story Number Five, to come in October!  :)  I enjoy writing, and am balancing my online time with homeschooling my kiddos and spending time loving on them.  I'll squeeze in a quick post whenever I have time, and of course stay tuned for Story Number Five in October!!
Posted by Christy at 10:32 AM 1 comment: